I’m just going to come right out and say that this post will be filled to the brim with sappy, overly emotional oh-my-gosh-my-firstborn-is-one mom-ness. So if you’d rather skip right on past this, be my guest, I understand.

This past weekend we celebrated the little life that has made our world a brighter, louder, cuter place to live in. Family and friends came over and between the BBQ, beer, and abundance of babies it was the most perfect celebration. We really could not have asked for better weather so most of the time was spent outside enjoying M’s new sandbox and our beautiful backyard. The birthday girl was a real trooper through the whole celebration so I completely understood when she just couldn’t take any more attention when cupcake time came along. It’s a lot of pressure for a tiny human when a ton of people are staring at you, singing some crazy song and taking pictures of your little face! 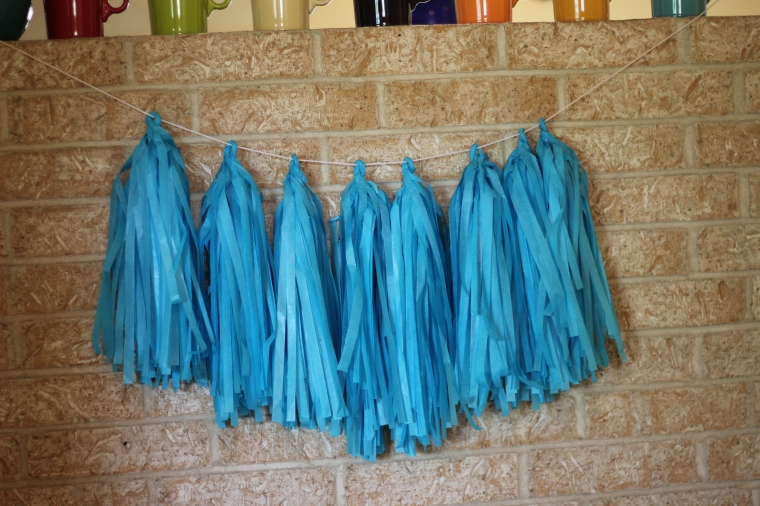 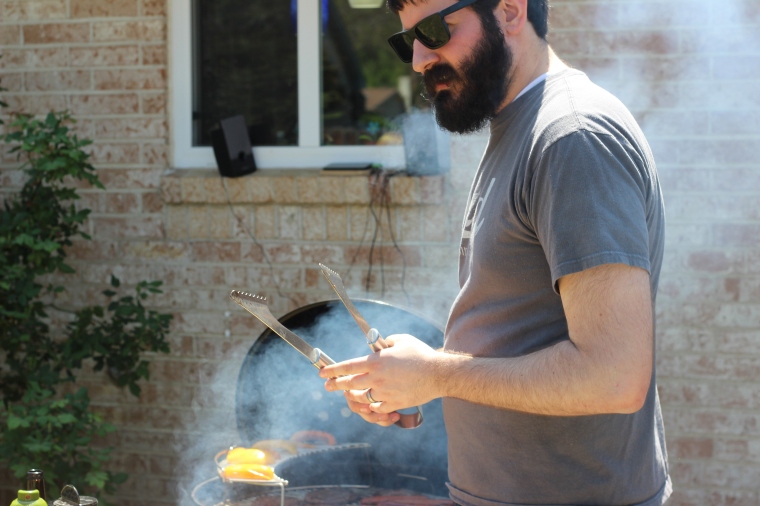 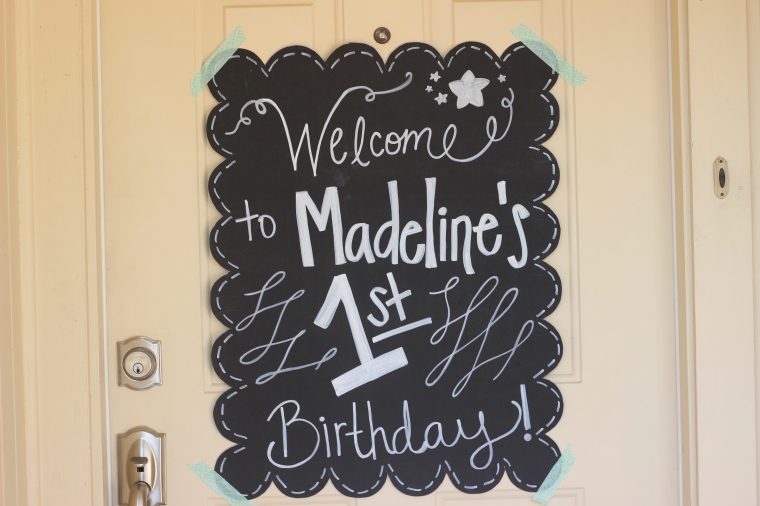 Thinking back over this past year, it’s hard not to well up with emotion. I know it’s cliche, but I didn’t know just how much my heart would change when I became a mom. I think about all of the lessons I have learned and continue to learn and I am amazed at what such a small little girl has been able to teach me in twelve short months. Humbling doesn’t even begin to describe it.

The night she was born I didn’t know if I would be able to endure it. Labor was so hard and so trying and so everything that I had never experienced before. But we did it. By the grace of God we did it, and that beautiful night I held my sweet girl in my arms for the first time and it was incredible.

A week into having a newborn, I didn’t know if I would be able to handle this new life style. This tiny person needed me constantly. I was sleep deprived, exhausted, and in completely unfamiliar territory when it came to breastfeeding. But again, we did it. By the grace of God and an exorbitant amount of caffeine, we did it and I learned and she learned and her father put up with my teary-eyed post-partum meltdowns and we made it.

Then all of the sudden I had a three month old, who still refused to sleep longer than 4 hours at a time and once again, I just didn’t think I could handle this. My baby cried so much, needed to be held so much, and I began comparing myself so much. That’s when I realized that my relationship with her, my child, were things that couldn’t be compared. I was a mom for the first time and she was just a baby. I learned about a type confidence I didn’t know I had, and we did it. We continued to grow.

Six months came and I felt like we hit the biggest milestone. I had a solid food eating, sitting up by herself, crawling and mobile baby girl. Then month seven came and we found out that her lack of sleeping habits could have to do with ear infections. I had to learn how to give antibiotics and Tylenol to an infant and that was hard. Once again, I didn’t know if I could do it. But we learned and we made it and I honestly felt like more of a real parent after having to take the responsibility it takes to pick up your child’s prescription late at night, measuring the right dose, and giving them their medicine. (Also, giving an infant any medication via syringe can be equated to giving a cat medicine. My honest opinion.)

Now here we are, twelve months young. Walking, talking (mama, dada, mo = more, and no no no are her favorite phrases) and sleeping twelve hours a night. We did it. We kept our child alive for one whole year. While that may seem like an insignificant amount of time and later in life when I read back on this I might laugh. I’m just going to say that – we kept our child alive while sleep deprived, living in a tiny apartment, looking for a house, moving into said house, transitioning jobs, transitioning out of jobs, and so much more. Like I said, this girl has taught me more than I could have ever imagined (cliche again) and it is only by the grace of God that we have made it. But the most humbling thing about this journey of parenthood is that she’s not mine. She’s His and she’s here to do His will. How amazing is it that I get to watch over this little person as she grows and learns and becomes the person God is creating her to be? The most incredible thing in the world, and I wouldn’t trade it for anything.

Happy birthday to my little monkey and congratulations to my husband. We made it and I absolutely loved getting to experience all of the above with you and can’t wait for what’s next. (:

One thought on “The big ONE.”